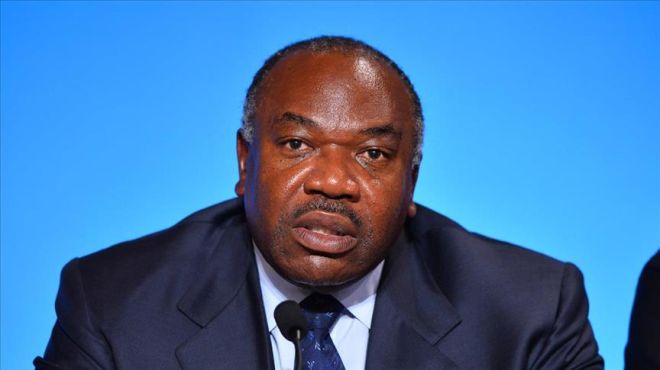 The move comes less than a week after the EU observation mission in Gabon "highlighted major shortcomings in the electoral process" and called on the Gabonese to find ways to remedy them through dialogue.

Emmanuel Altit -- an international lawyer, mandated by Ping -- Gabonese civil society officials and several victims filed the case after "three months of investigations in Gabon and abroad which show the existence of crimes against humanity committed by the Gabonese authorities," according to a statement released by Ping.

Ping accused the Gabonese security forces of having committed a "planned attack against the civilian population in Libreville on Aug. 31, 2016, aimed at maintaining Ali Bongo, loser of the presidential election [in power] and preventing any democratic expression of the population," the statement added.

These attacks which resulted in numerous deaths constitute crimes against humanity, crimes within the jurisdiction of the ICC, Ping argued.

Riots erupted shortly after the election results were announced on Aug. 31. It left several people dead and saw thousands arrested. Ping rejected the results, saying they were marred by fraud.

Gabonese Minister of Communication Alain Claude Bilie By Nze rejected the accusations saying they were "a fabric of lies" fomented by Ping, former chairman of the African Union Commission.

The ICC, which had already opened a preliminary investigation on the electoral period in Gabon, will have to examine these documents in order to decide whether to open an investigation.

"My office will examine information regarding crimes allegedly committed by any groups or individuals involved in the situation," the prosecutor of the ICC, Fatou Bensouda, said in September.

On Sept. 21 Gabonese authorities invited the ICC prosecutor to send investigators in Gabon to probe into potential crimes committed in the country during the electoral process.