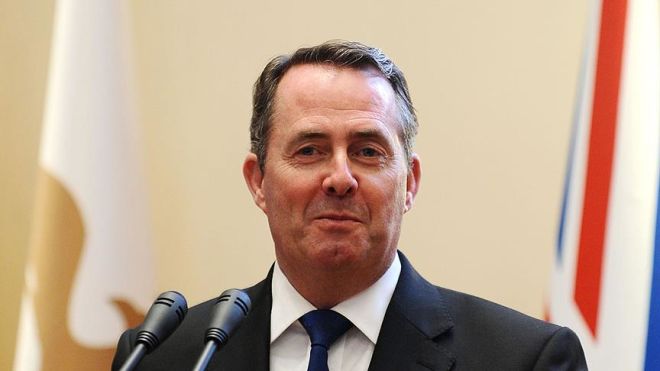 International Trade Secretary Liam Fox has hinted that the UK could remain in the EU’s customs union after leaving the bloc.

Axar.az reports that, Liam Fox told the BBC’s Andrew Marr Show that the country should “look at all the options”.

Mr Fox, considered to be the most hardline Brexiteer in the cabinet, said: “We can't go for a quick result, we have to get the right result.”

“It's a little more complex. Before we make final decisions we need to look at the costs.”

Mr Fox has spent part of this week in South Korea, discussing arrangements to maintain free trade between the two countries when the UK leaves the European Union. South Korea is one of 35 countries that currently has a trade agreement with the EU, which the UK will lose when it leaves.

Mr Fox was asked if he was personally open to Britain staying in the customs union. He said only that he would “argue his case inside cabinet”.