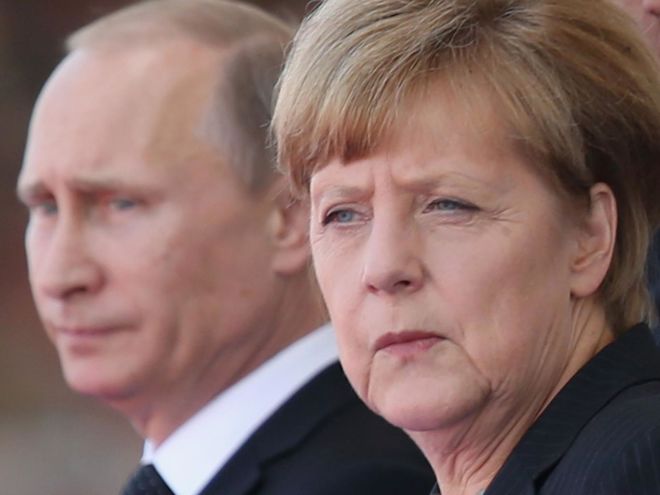 "This crime against peaceful civilians is shocking in its savage cynicism," Mr Putin wrote to German Chancellor Angela Merkel and President Joachim Gauck, according to a statement on the Kremlin's website.

A Pakistani refugee, named as 'Naved B', is suspected to have driven an articulated lorry into a Christmas market next to the Kaiser Wilhelm memorial church on Monday evening.

Tributes to the victims poured in from around the world.

Boris Johnson, British Foreign Secretary, wrote on Twitter: "My thoughts & condolences are with the people of Germany following tonight's terrible tragedy in Berlin, leaving so many dead & injured."

A White House statement by the National Security council said the United States " condemns in the strongest terms what appears to have been a terrorist attack on a Christmas Market".

The statement continued: "We send our thoughts and prayers to the families and loved ones of those killed, just as we wish a speedy recovery to all of those wounded.

"We also extend our heartfelt condolences to the people and Government of Germany."

The US was ready to provide assistant to the German government, the statement added, and that "Germany is one of our closest partners and strongest allies, and we stand together with Berlin in the fight against all those who target our way of life and threaten our societies".