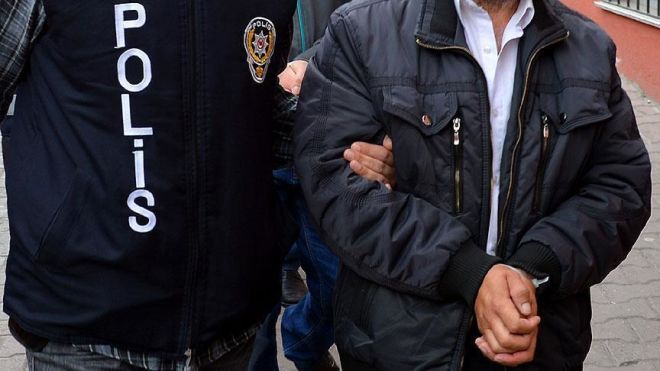 A university student is held in connection with the car used in Saturday's deadly attack that martyred 14 soldiers.

The son of the car’s license holder was identified as a student at Mehmet Akif Ersoy University (MAEU) in the southwestern city of Burdur, and he was detained with three other students, all known supporters of the PKK terrorist organization, said a statement by Burdur Public Prosecutor Sadi Dogan.

One of the suspects was remanded in custody for propagandizing for a terrorist organization, while the others were released on judicial control, said Dogan.

Separately, Dogan also said that a soldier was also detained for allegedly spreading propaganda for the terrorist PKK in Burdur.