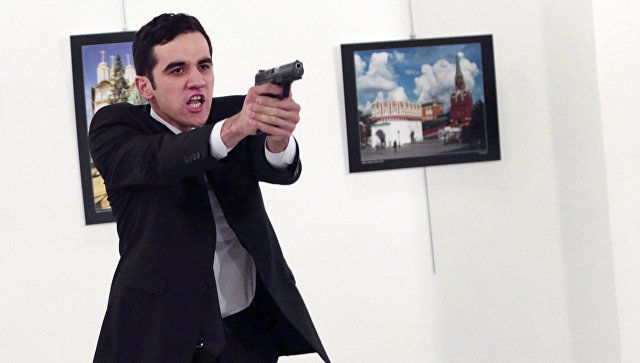 Police discovered al Qaeda-related reading materials at the home of the person who assassinated the Russian ambassador to Turkey in Ankara on Monday, the Istanbul-based Daily Sabah newspaper reported.

The investigation into the killing is mainly focused on links to the Islamist group, officials in Ankara told Al Jazeera. But Gulen, the cleric, quickly condemned the shooting.

"I condemn in the strongest terms this heinous act of terror," Gulen wrote in a statement on his website. "No terrorist act can be justified, regardless of its perpetrators and their stated purposes."

Gulen has, in the past, justified suicide attacks by both al Qaeda and its more violent offshoot, the Islamic State group.