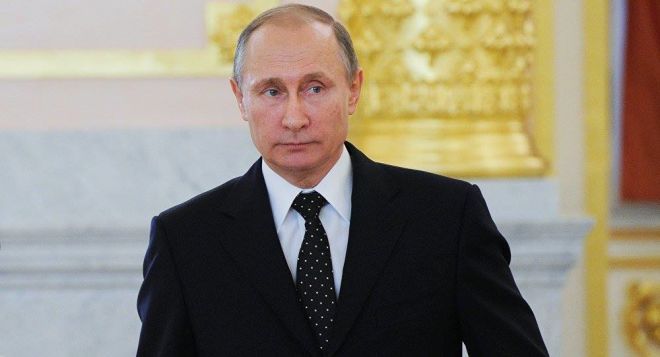 Russian President Vladimir Putin has asked the government to restrict sales of surrogate alcohol after at least 61 people died from methanol poisoning in a Siberian city of Irkutsk.

The deaths have been directly attributed to the consumption of counterfeit bath lotion. Bottles with the lotion carried warnings that they weren't for internal use, but labels said the product contained ethyl alcohol rather than deadly methanol.

Another 40 people are still in hospital.

Putin on Wednesday issued an order for the government to restrict sales of all liquids that contain up to 25 percent of alcohol and consider raising duties on such products in an attempt to cut the consumption of cheap surrogate alcohol.