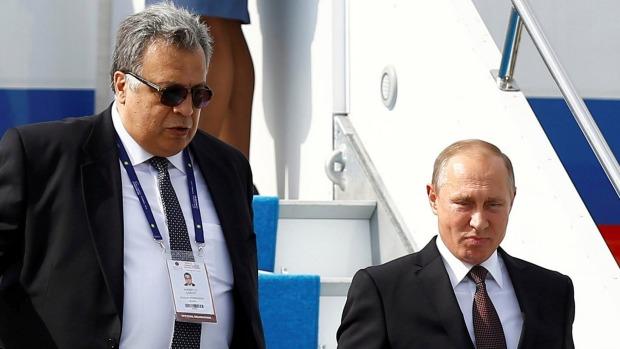 Ambassador to Turkey Andrey Karlov has been awarded the Hero of the Russian Federation honorary title posthumously, a statement on the Kremlin website said Wednesday.

Axar.az reports that, Karlov was shot and killed at an art gallery exhibition opening in Ankara on December 19. The Russian Foreign Ministry said it considered the attack a terrorist act:

"For his resilience and courage on the post of Russia's Ambassador Extraordinary and Plenipotentiary in the Republic of Turkey, a major contribution to the implementation of Russia's foreign policy course, award Andrey Gennadyevich Karlov the title of Hero of the Russian Federation (posthumously)," the statement reads.