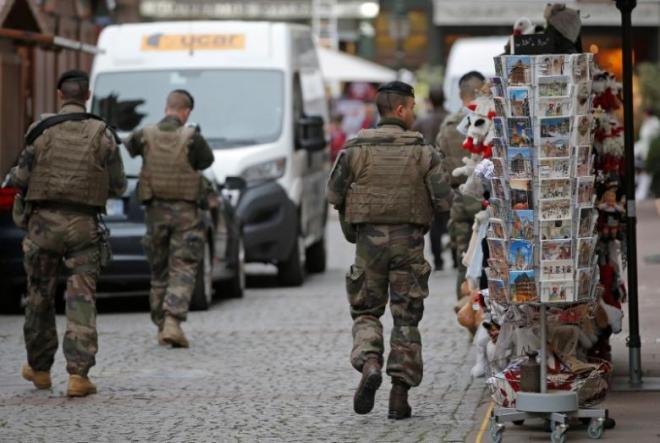 France is carrying out "preventive arrests" and checking on deployment of concrete barriers at Christmas markets amid fears of a strike by Islamist militants following Monday's Berlin attack.

Axar.az informs, a government spokesman said organisers of Christmas markets had been contacted to verify all security measures, including baggage checks, in the light of Monday's Berlin attack when a truck careered into a market killing 12 people.

Fears of attacks by Islamist militants are running high in France, where more than 230 people have been killed in assaults in the past two years and emergency rule has been in place for over a year. France's government imposed emergency rule after Islamist militants killed 130 people in Paris in November 2015, giving police wider search and arrest powers to target suspects considered a threat to security.

Government spokesman Stephane Le Foll said precautionary arrests, part of a continual anti-terrorism campaign, were aimed at avoiding "all risk of an attack and organization of an attack". He gave no numbers.

Security sources in Berlin said German police were looking for a Tunisian man after finding an identity document under the driver's seat of the truck that plowed into the Berlin market. French Interior Minister Bruno Le Roux said on Tuesday dozens of people were being tracked as potentially dangerous, many of them people who had been to Syria, base of the Islamic State group, which has called for more attacks on France.