Russia had found mass graves with dozens of bodies 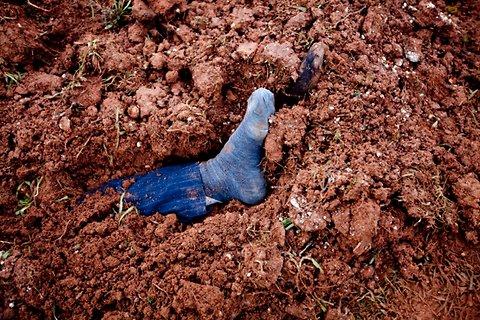 Russia's military said Monday that its troops had found mass graves with dozens of bodies in Aleppo following the evacuation of rebels from the long-divided Syrian city.

Axar.az reports that, some of the bodies in the graves showed signs of torture, said Russian Defense Ministry spokesman Maj. Gen. Igor Konashenkov.