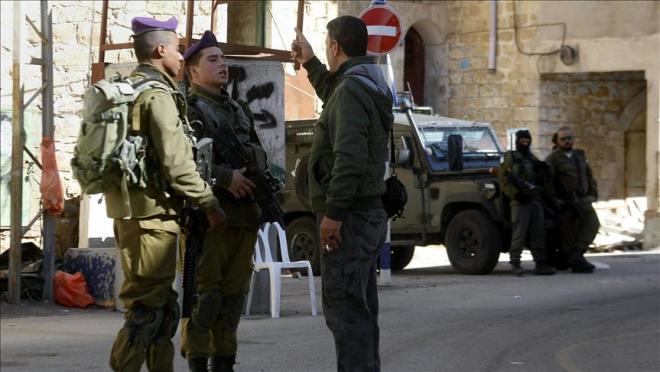 Axar.az reports that, the Israeli authorities have issued more than 9,920 detention warrants for Palestinians "wanted" for alleged transgressions since October of last year, according to a Palestinian official.

Abdul-Nasser Ferwana, head of documentation at the Palestine Liberation Organization’s commission for prisoners’ affairs, told Anadolu Agency on Wednesday that Palestinians for whom warrants had been issued included 2,848 minors between 11 and 18 years old.

Another 262 warrants were issued against female minors and mothers, Ferwana said.

The remaining 181 detention warrants, he noted, had been issued against Palestinians residing in Israel.