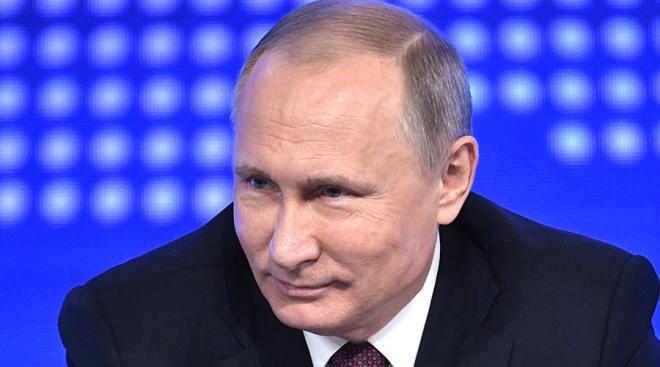 The problem is the consensus is going in the direction that says: ‘We have to punish Russia.’ And this is coming from Congress, media, and the White House, and particularly being pushed by the Hillary Clinton camp, says Philip Giraldi, former CIA officer.

Axar.az reports that, the outgoing Obama administration announced on Thursday new anti-Russia sanctions that include the expulsion of 35 Russian diplomats from the US on the unproven claim that Russia somehow hacked into computers from the Democratic National Convention.

The move comes “in response to the Russian government’s aggressive harassment of US officials and cyber operations aimed at the US election,” Obama said in a statement on Thursday.

Moscow called the decision yet another manifestation of the unpredictable and aggressive foreign policy charted by the Obama administration.

Will the damage ruin Donald Trump's hopes for restoring relations with Russia? RT spoke with Philip Giraldi, former CIA officer, for his views on the issue.