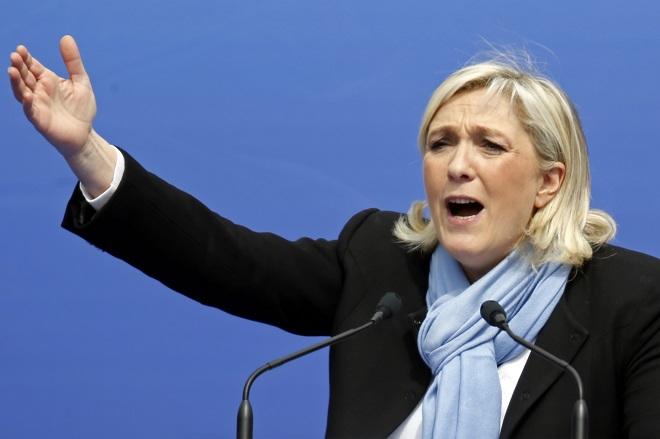 Axar.az reports that, Cotelec must finance the National Front’s campaigns, party Vice President Florian Philippot said in an interview Sunday with French radio Europe 1. “The fundamental issue is that the French banks refuse to lend and choose candidates for the presidential election they finance and the ones they don’t,” he said.

National Front is struggling to raise the 20 million euros it needs to run its presidential and legislative campaigns this year after the party’s Russian lender failed.