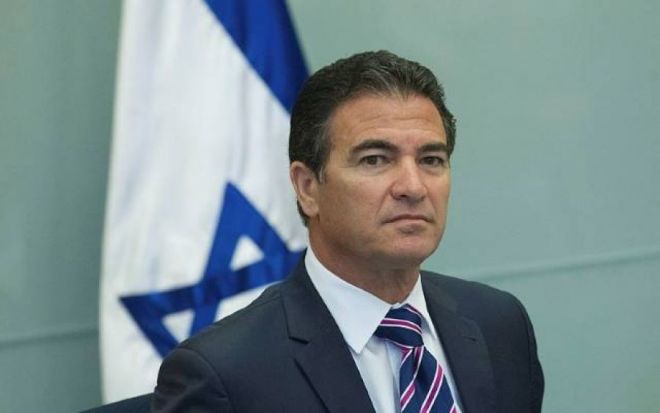 "Powerful women needed," ads published in national newspapers say alongside the face of a woman obscured in shadow.

Mossad already has a staff that is 40% female, with 24% of them in key senior roles, local media report.

Women have been praised as better secret agents by a former Mossad chief.

Tamir Pardo said in 2012 that female agents "have a distinct advantage in secret warfare because of their ability to multitask" and they "suppress their ego in order to attain goals".

"Contrary to stereotypes, you see that women's abilities are superior to men in terms of understanding the territory, reading situations, spatial awareness. When they're good, they're very good," the then-agency chief said.

The Mossad website tells would-be female recruits: "It's not what you've done, it's who you are."