U.S. spent $3,4 B for protection from Russia 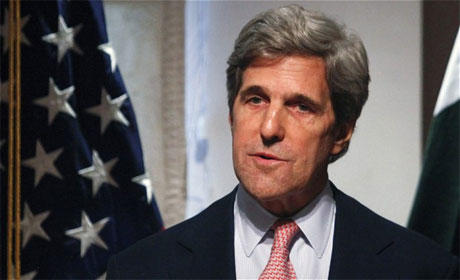 The U.S. government spent about 3.4 billion U.S. dollars to support and protect their allies from the ongoing ‘Russian provocation’, as John Kerry put it at a press conference on January 5.

‘We support democratic Ukraine; and, responding to the Russian provocation, we’ve been assisting our allies in Northern and Central Europe,’ the Secretary of State said, adding that the mentioned sum was necessary to guarantee the safety and boost defenses of these European countries.