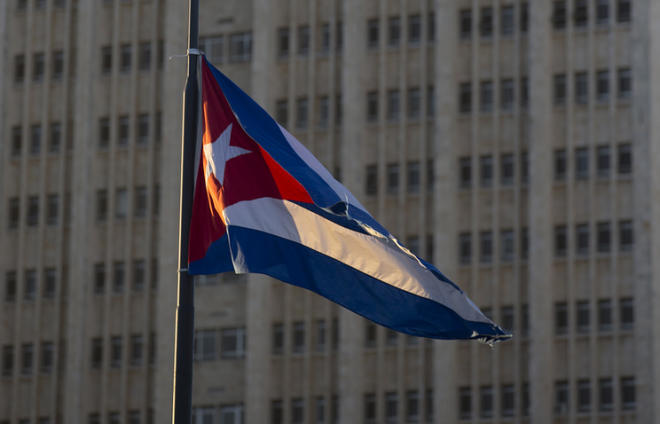 Cuba's Interior Minister, Division General Carlos Fernandez Gondin died at the age of 78 in Havana on Friday, the website of the El Mundo newspaper reported referring to an official note by Council of Ministers.

Axar.az reports, according to the newspaper said the death was caused by "complications of a long chronic disease."

Carlos Fernandez Gondin was born in the city of Santiago de Cuba on July 1, 1938. Since 1989 he served as First Deputy Minister. Earlier he was the head of the counterintelligence of the Cuban Revolutionary Armed Forces. In 2015, he became Interior Minister replacing resigned General Abelardo Colome.