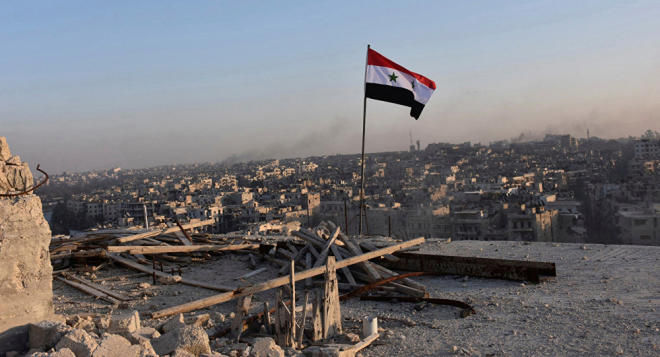 Russian monitors in the Syria ceasefire commission registered 14 truce violations across four provinces in Syria in the past 24 hours, the Russian Defense Ministry said Monday.

Axar.az reports that, according to the statement, Turkey's representatives at the commission registered 17 violations of ceasefire during the same period (five in Hama, five in Aleppo, four in Damascus, one in Daraa, one in Latakia, and one in Homs provinces). "Within the last 24 hours, the Russian representatives at the Russia-Turkey Commission on violations of the Joint Agreement have registered 14 violations in Hama (8), Aleppo (2), Latakia (2), and Damascus (2) provinces," the ministry's Center for Syrian reconciliation said in a statement. Russia and Turkey are guarantors of a nationwide Syrian ceasefire that came into force on December 30, and has been holding up in general, despite continued reports of violations. The UN Security Council unanimously passed a resolution last Saturday supporting the effort.