Libyan unity govt strikes IS in coordination with US 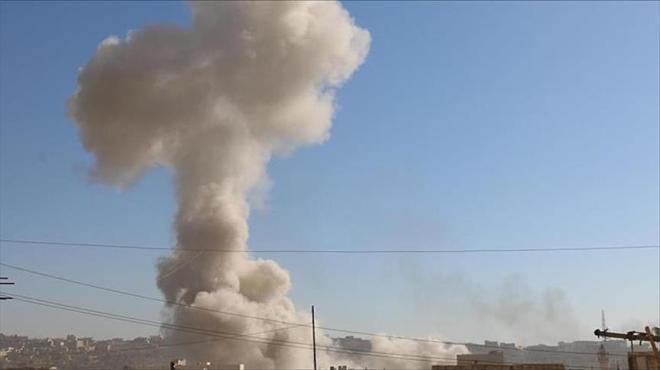 Libya’s presidential council -- which operates under the auspices of the country’s UN-backed unity government -- launched airstrikes against several IS targets on Thursday after coordinating the strikes with the U.S. military.

Axar.az reports that, "After coordinating with AFRICOM [the U.S. military command for Africa], airstrikes were carried out Thursday morning that struck Daesh concentrations in desert areas near the city of Sirte," the presidential council said Thursday on Facebook.

The strikes, it added, "were carried out within the context of the council’s strategy for countering terrorism, especially the ‘State’ organization".

The presidential council, it added, "is continuing to track remaining IS elements".

One month ago, the council announced the total "liberation" of Sirte, which had been held by IS militants for almost two years.

The city was eventually retaken by unity government-affiliated Al-Bunian al-Marsus forces, with the support of the U.S. military.

The U.S. announced earlier that it had concluded its operations in Sirte last December.