Over 200 arrested at clash in Washington 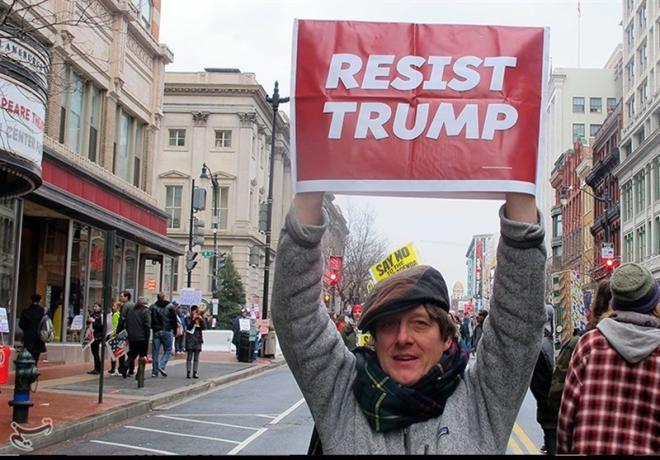 Axar.az reports that, at least 217 anti-Trump protesters were arrested during the clashes on Friday a few blocks from the White House.

More than 500 people in black clothes and masks threw rocks and bottles at officers wearing riot gear, who responded with tear gas and stun grenades.

During the violence, several vehicles, including a black limousine were set on fire.