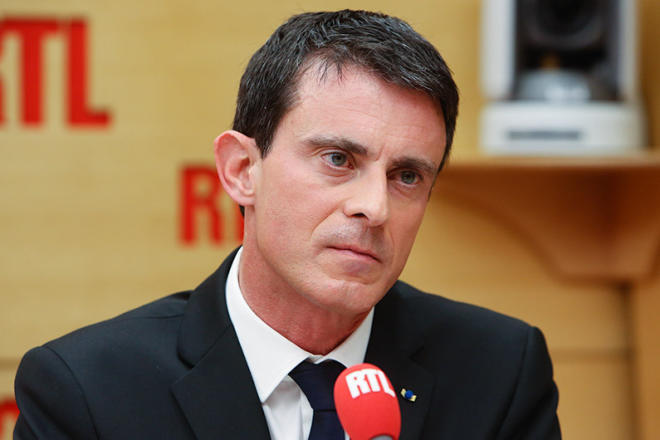 Primary elections have begun in France as the Socialist Party attempts to find a candidate for this year’s presidential race.

Axar.az reports that, seven candidates are in the running, including former prime minister Manuel Valls. There is only one woman among the candidates.

A first round ballot is being held today, with a run-off next Sunday. After voting, Valls told reporters: “The only message to send out today is about turnout, that French voters must go and cast a ballot. “That’s the most important

thing. The cards are on the table, now let’s all take part.”

Latest opinion polls suggest Valls is the favourite, but two politicians kicked out of the Socialist government for questioning economic policies are not far behind.

Benoit Hamon is a former education minister and Arnaud Montebourg was the economy minister.

After voting, Hamon said: “I expressed my ideas everywhere in France, and in the overseas territories, and I hope I’ve been able to convince. We’ll see.

“If the turnout is strong, it’ll give a lot of legitimacy to the chosen candidate, otherwise it’ll be more difficult. So, we need a big turnout.”

But the polls also suggest that the Socialists have little chance of winning the presidential ballot in April, no matter who the candidate is.

The political Right in France recently chose former prime minister Francois Fillon as its presidential candidate, rejecting an attempt at a comeback by ex-president Nicolas Sarkozy.