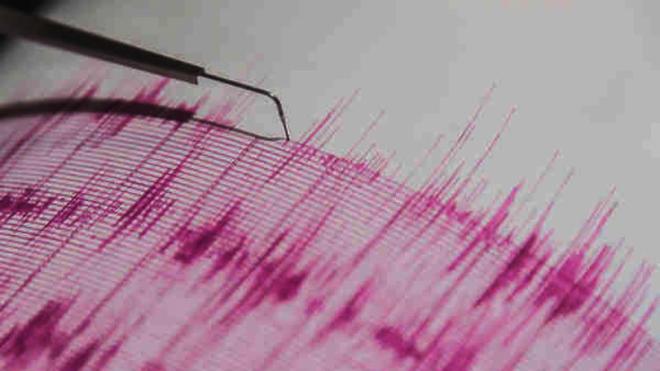 The US’s Pacific Tsunami Warning Center (PTWC) warned that a “widespread tsunami” was possible and that it could generate tsunami waves on nearby islands, too.

“Hazardous tsunami waves are possible” for the next three hours as a result of the earthquake along the coasts of Papua New Guinea, the Solomon Islands, Nauru, Pohnpei, Kosrae, Vanuatu, Chuuk and Indonesia, the PTWC said.