Helicopter crashed with rescue team on its board 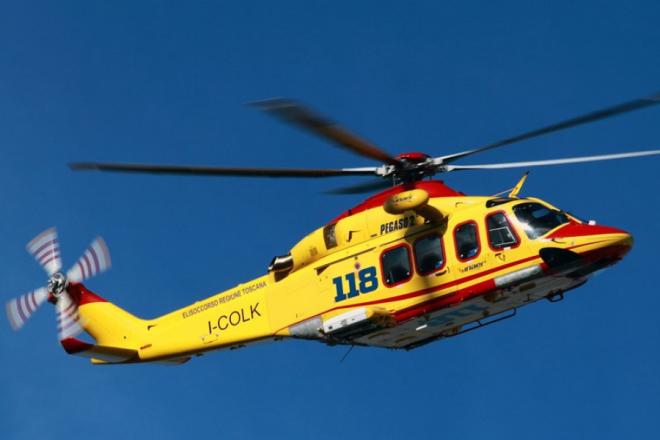 A helicopter carrying six people has crashed in Italy.

The aircraft came down in a mountainous area close to where a hotel was destroyed by an avalanche last week.

It is believed the helicopter had just picked up a person injured while skiing.

It is not known how seriously injured those onboard are.

State broadcaster RAI said the helicopter had been picking up a person injured in a skiing accident.

It is not thought to be linked to a rescue operation following last week's avalanche that buried a hotel in the same region of Italy.

The avalanche buried the Hotel Rigopiano at about 5pm last Wednesday afternoon.

Five bodies have so far been recovered - and a further 24 people are still missing.

It's now known that many of the hotel guests had already gathered together on the ground floor to await help after earthquakes in the region earlier that day.