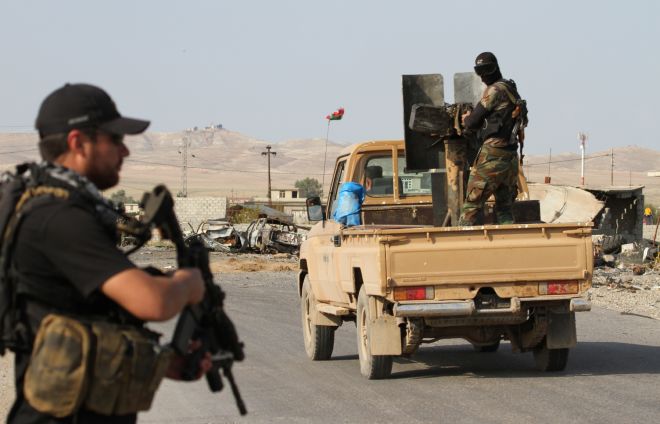 The US-led coalition against IS would not specifically comment on the role of Chechen fighters in the battle for eastern Mosul, Iraq, Operation Inherent Resolve Land Component Commanding General Joseph Martin said in a briefing on Wednesday.

Axar.az reports that, the Mosul operation aimed to liberate the city from the IS forces started in October 2016. The operation is jointly conducted by the Iraqi military, Iraqi Kurds and the United States-led coalition. The eastern part of the city has been recaptured from terrorists.

"There are foreign fighters that have fought in eastern Mosul. But I can’t specifically comment on the Chechens," Martin stated when asked about the role Chechen fighters played in the Mosul battle and whether their presence was significant.