Ivanka and Melania Trumps are more popular than Donald 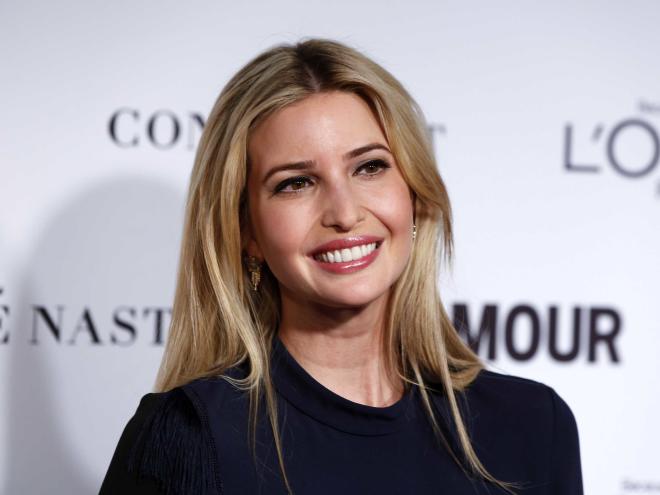 While President Trump remains the most unpopular new president in American history, a new poll shows increasing favorability for two members of the first family.

Now, when we compare Melania's approval rating to that of her predecessors, it doesn't really match up.

The poll also found that 51 percent of voters want the first lady to take an active role in her husband's White House. 45 percent say they want the same thing for the First Daughter.