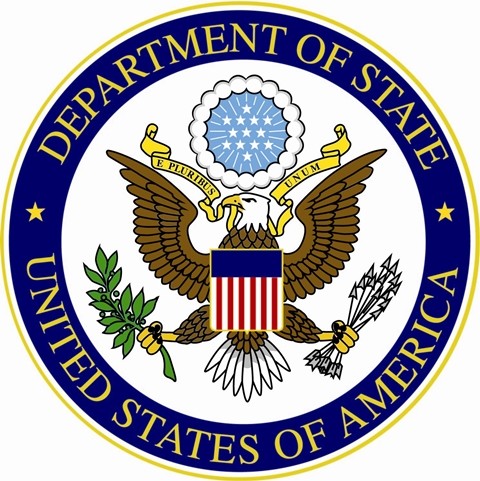 The United States Department of State (DOS) issued statement on the decree of pardon in Azerbaijan.