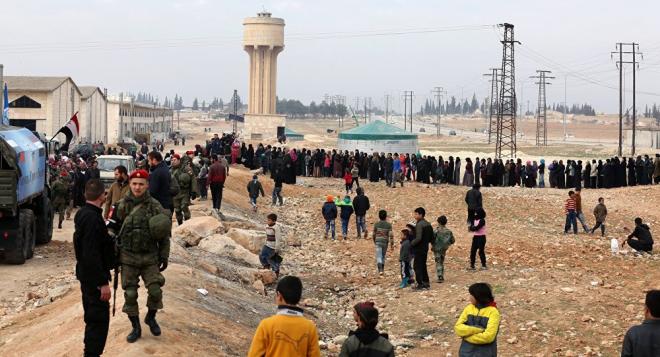 Turkish President Recep Tayyip Erdogan and his US counterpart Donald Trump have agreed to join efforts in the fight against terrorists in Syria. This is a sign of improvement in relations between Washington and Ankara, which saw a major decline under former Obama administration.

Axar.az reports that, according to reports the two leaders agreed to act jointly in Daesh strongholds — the Syrian cities of Raqqa and al-Bab. They also discussed the establishment of a safe zone in the war-torn Arab Republic.
Radio Sputnik discussed the issue with Dr. Mehmet Yegin, researcher on Turkish-US relations and analyst at Ankara-based USAK think-tank.

According to the expert, a lot will depend on the outcome of the talks between Donald Trump and Russian President Putin on the one hand, and Trump and Turkish President Erdogan, on the other.

"These two directions, I think, will determine the main dynamics in Syria that we will face on the ground," the expert told Radio Sputnik.

In Yegin's opinion, Turkey and the US "are eager to work together" in contrast to the Obama administration. The leaders of the two countries might sign a