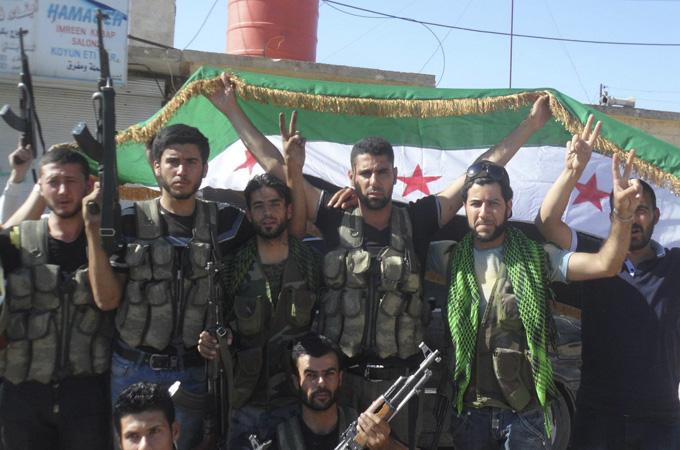 The Euphrates Shield operation by Turkey and FSA fighters began on August 24, 2016. During the operation, the joint forces liberated the Syrian cities of Jarabulus and Al Bab. Erdogan said that the aim of the operation was to clear the region of terrorists and make it a safety zone for refugees.