Flight recorder has been found 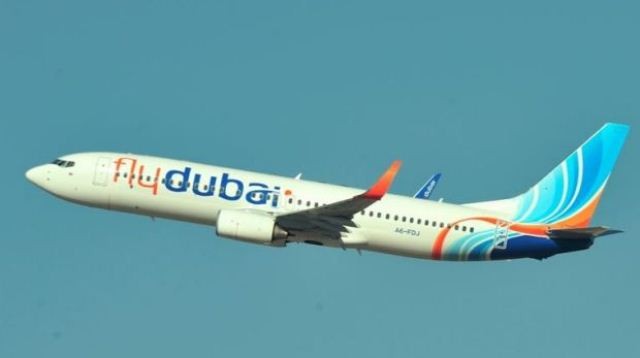 Rescuers have found one of the two flight recorders of the FlyDubai Boeing 737-800 plane that crashed in Russia on Saturday, the Investigative Committee's representative said.

Emergency staff are recovering the remains of the victims. The rescuers are searching for the second flight recorder.

"The investigators are studying flight documents and examining the actions undertaken by the airport's emergencies services. They are also establishing contacts with FlyDubai representatives who will soon arrive in Rostov-on-Don," the Investigative Committee's official added.

FlyDubai Boeing 737-800 plane from Dubai crashed at about 03:50 Moscow time (00:50 GMT) on Saturday while attempting landing amid poor weather conditions at the Rostov-on-Don Airport (ROV). All people on board the aircraft, 55 passengers and seven crew members, were killed in the crash.