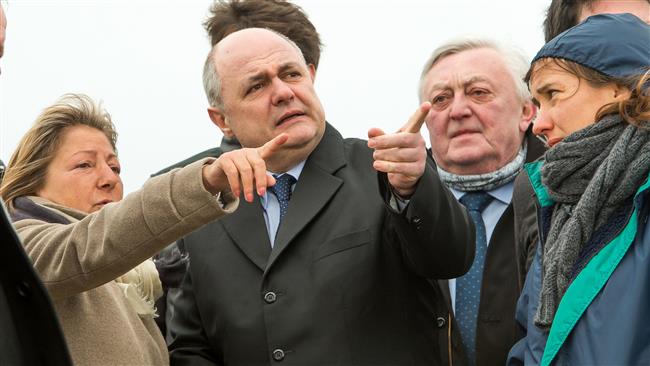 The mayor of the northern French city of Calais has banned local aid groups from providing food to the refugees gathering at the site of a former camp in the hope of crossing to the United Kingdom.

Mayor Natacha Bouchart on Thursday issued a warning to local charities to stop food distribution among the refugees, citing concerns over “peace and security,” local newspaper La Voix du Nord reported. Bouchart also said she issued the ban to prevent the accumulation of refugees and the formation of new camps in the area.

Back in October last year, French authorities completely demolished the camp that used to exist at the site, known as the Jungle, near the Channel Tunnel — the undersea passage into the UK. They resettled the residents in centers throughout the country, where their applications for asylum in the UK and France were expected to be processed.

The refugees, who used to live in appalling conditions in tents and temporary shelters at the camp, however, are still returning to the area to find a way to continue their journey to Britain. New refugees, fleeing war or poverty, also continue to arrive in Calais.

Posters explaining the new rules were seen around the area, but local aid groups said they would continue to feed people and vowed to fight the new regulations.