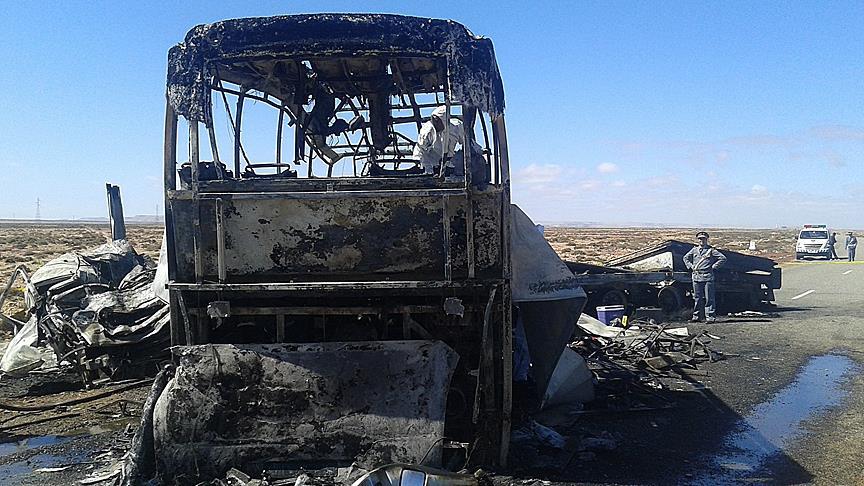 A collision between a bus and a cement tanker in China has left at least 10 people dead and 38 others injured.

State news agency Xinhua reported Friday that the accident happened at 11.33 p.m. (1533GMT) on a highway in Lancang City in southwest Yunnan province while the bus was carrying 47 people including two drivers.

It cited a statement from the Lancang government's press office as saying that nine people died at the scene while another succumbed to injuries in hospital.

An investigation has been launched into the incident.

Fatal road accidents -- including those involving passenger buses -- are common in China.

In December, 18 people were killed after a passenger van plunged into a lake in thick fog in central Hubei province.