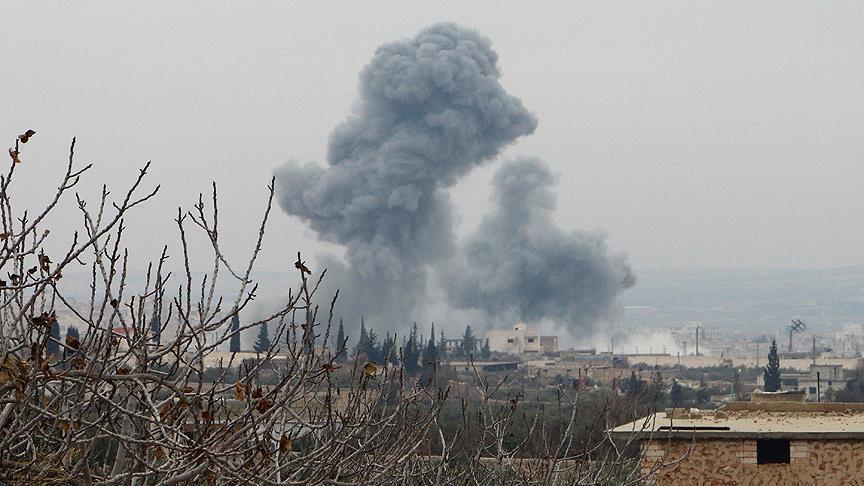 "We do not set the Astana process against the Geneva talks, and specifically Geneva-4 which was launched after all. I think, and everyone accepts this, we managed with our colleagues from Turkey and Iran to hold a number of events which allowed to consolidate the ceasefire regime. So the situation on the ground improved significantly," he told reporters.

The Astana talks on Syrian crisis settlement brought together the representatives of the Syrian government and the armed opposition groups for the first time in the six years of the Syrian war. As a result of the talks, Russia, Iran and Turkey agreed to establish a trilateral mechanism to monitor the ceasefire that came into effect on December 30, 2016.

"The Russian side is calling for a discussion on all topics related to the Syrian constitution as a priority. This would be correct from the point of view of providing the participants of the Geneva process with an opportunity to talk on the issues that interest them. We understand that the priorities do not coincide, but in our opinion the discussion on the issue of the constitution should and must become a unifying basis," Ryabkov told reporters.

He added that Russia called for an inclusive dialogue at the Geneva negotiations of all groups that were ready to take part in the peace settlement in the country.

"Unfortunately, there are some forces that would prefer to limit this dialogue to the change of legitimate authorities in Damascus which is unacceptable for us and for many others," the deputy minister concluded.

Russian Aviation, Special Forces Play Key Role in Crushing Daesh Near Palmyra
The draft constitution was presented to the parties of the Syrian conflict during the negotiation in Astana that took place on January 23 — 24. Head of the Russian delegation Alexander Lavrentyev stressed that Russia was not interfering in consideration of constitution and presented the draft to the opposition simply in order to accelerate the process.