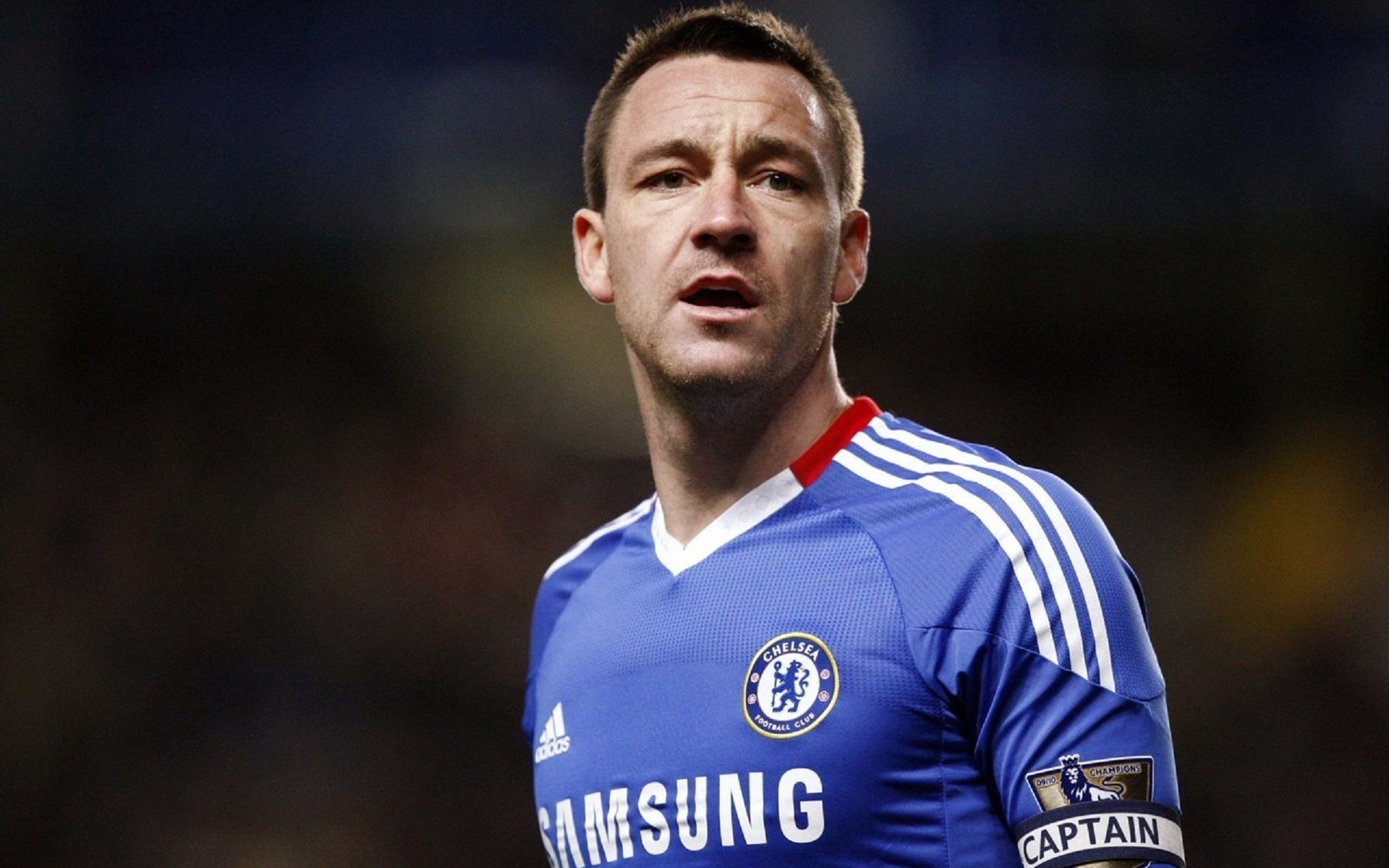 Burglars ransacked footie star John Terry’s mansion while he was on a family ski holiday.

Pals fear the gang struck after seeing snaps posted by the ex-England skipper on his Instagram account. John, 36, and wife Toni, 35, were left “very shaken” after items worth thousands were taken from their £5million Surrey home. Friends fear social media posts — including details about their home and holidays — made them more vulnerable to a break-in. Their photos and videos have included a Christmas snap of the front of their home and John showing off its luxurious interior. The couple also confirmed they were on holiday with pictures of their trip to the slopes and a previous holiday in Dubai.

The raiders dodged security at the exclusive gated estate in Surrey to strike last Saturday.

Police are probing the break-in and trying to establish if Terry’s home was specifically picked.

John has three million followers on his Instagram page, while Toni has a further 77,000. Both profiles are “open” to the public so can be widely seen. The footballer has kept details of the items stolen under wraps. It is believed they include valuable pieces of jewellery and could amount to a five-figure sum.

The £5million mock Georgian property has been home to the veteran defender’s family for three years. It previously belonged to golf star Colin Montgomerie. The break-in forced John to pull out of The London Football Awards on Thursday night, where he was expected to present a prize to his pal and former team-mate Frank Lampard.

The skiing holiday had already sparked controversy for Terry, whose Chelsea contract bans him from taking part in potentially dangerous activities including winter sports.