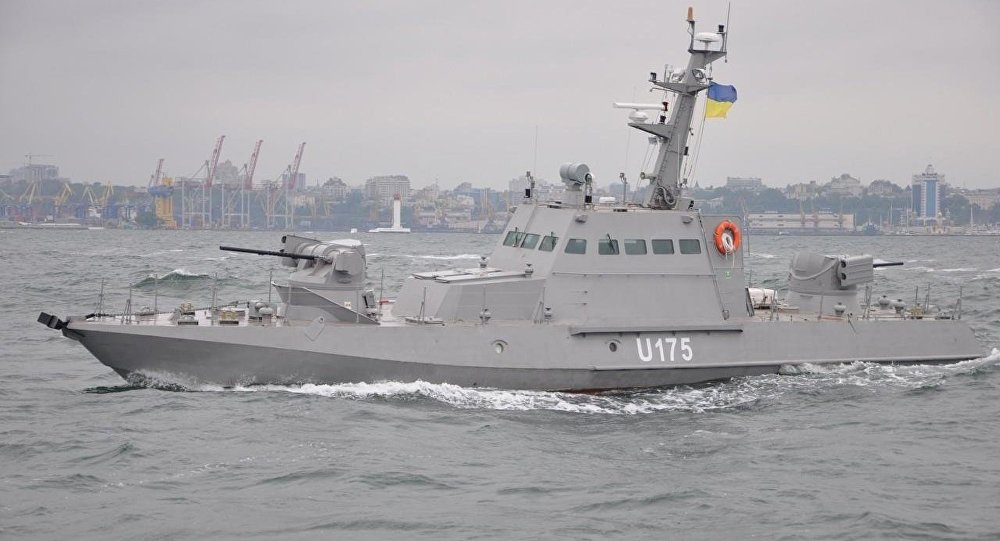 The Defense Ministry of the self-proclaimed Donetsk People's Republic has announced that it has taken the necessary measures to shore up coastal defenses following an attack on militia positions by Ukrainian Navy patrol boats this past weekend. Observers warn that the attacks could become a regular occurrence, based on a new naval strategy by Kiev.

Axar.az reports that, on Sunday, DPR media reported that the Ukrainian Navy had conducted an attack near the front line along the coast of the self-proclaimed republic in the Sea of Azov, using two small vessels based in the Kiev-controlled coastal city of Mariupol.

DPR People's Militia deputy head Eduard Basurin said that Navy gunboats had opened fire on militia positions with small-bore weapons and large-caliber machineguns, violating the ceasefire, and that the militia were forced to return fire, leading both Ukrainian boats to promptly leave the area.

A day later, a spokesperson from the DPR's Defense Ministry told Russian news agency RIA Novosti that militia "have taken appropriate measures, and are now prepared for these kinds of provocations from the sea" in the future.

The probing attack over the weekend was the first of its kind in over two years. The last major engagement involving the Ukrainian Navy in the country's civil war took place over two years ago.