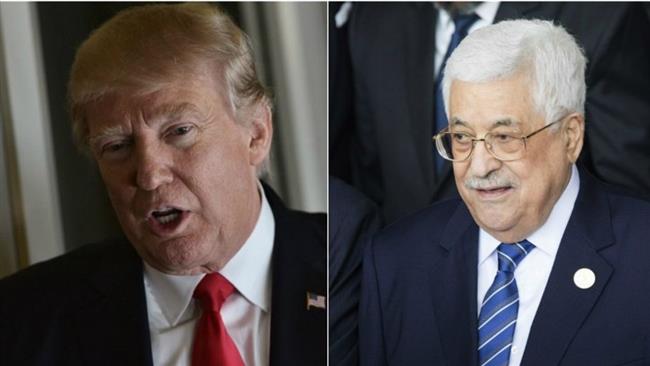 Axar.az reports that the invitation was extended to Abbas by Trump during their first phone conversation on Friday since the US president’s inauguration on January 20, the official Palestinian news agency Wafa reported.

Trump invited the Palestinian leader "to visit the White House soon to discuss ways to resume the (Palestinian-Israeli) political process," Abbas's spokesman was quoted as saying.

Spokesman Nabil Abu Rudeina said that Trump emphasized his "commitment to a peace process that would lead to a real peace between Palestinians and Israelis.”

On his turn, Abbas told Trump that peace was a "strategic choice" for Palestinians that should lead to the "establishment of a Palestinian state alongside Israel,” according to Wafa.

At that meeting, Trump said he would not pursue decades of American policy in favor of the so-called two-state solution in the Israeli-Palestinian conflict.

And, Netanyahu went on to describe Trump as the greatest supporter of the Tel Aviv regime.