3 soldiers killed as Iraqi forces battle IS in Mosul 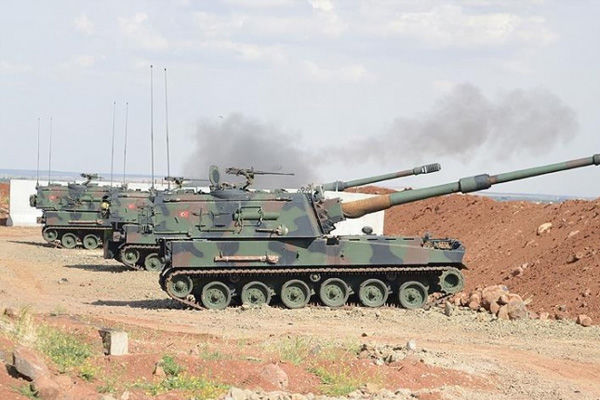 Three Iraqi soldiers were killed on Monday as government forces pushed to dislodge IS militants from the Old City in western Mosul, according to a local police officer.

Iraqi forces were facing difficulty in storming the Bab al-Tob area of the Old City, where the fight is expected to be tough due to its narrow alleyways through which armored vehicles cannot pass.

“Iraqi forces are waiting for military reinforcements and air support for continuing the fight against IS,” he told.

According to al-Haj, three soldiers were killed and four others injured in IS attacks in the area.

No information was available about IS losses in the fight.

"Our forces have seized control of 65 percent of western Mosul,” he told.