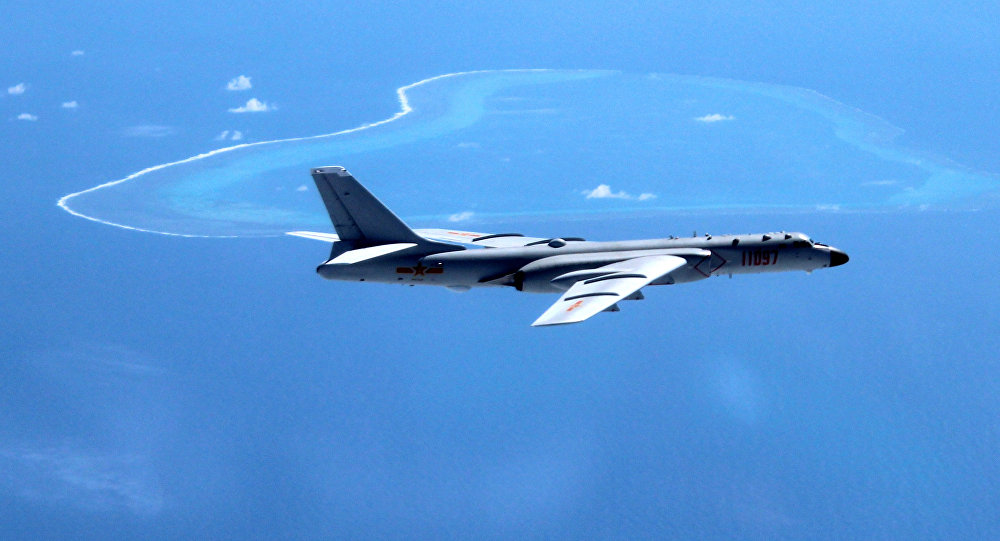 Satellite footage taken on March 6 reveals the construction of a port that analysts believe could turn out to be a military installation on the North Island of the Paracels Island group.

Axar.az reports that, focus, a Taiwanese news agency, reported that leaders in Taipei are "keeping close tabs" on the construction work, which has so far included land-clearing and "preparation for a harbor."

China had started work on the port last year but had to restart the project after a typhoon wiped out most of the new structures, Focus noted.

The Paracels are simultaneously claimed by China, Taiwan and Vietnam. Beijing had previously vowed to cease land reclamation, UPI reported. Nevertheless, airstrips have been built on other islets such as Woody Island.

US Secretary of State Rex Tillerson is slated to visit China on March 18 as part of an Asian tour, and the South China Sea is sure to be a hot topic during the discussions. In a Senate hearing, Tillerson said "we’re going have to send China a clear signal that, first, the island-building stops, and second, your access to those islands is not going to be allowed."

A Global Times op-ed shot back, warning that Tillerson’s "unprofessional" remarks could cause a "military clash."