Passenger plane with 44 on board crashes 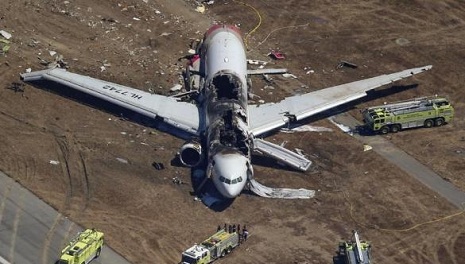 A passenger plane with 44 on board crashed in South Sudan, local media report. Many people are feared dead.

At least 9 people were reportedly pulled out from the debris alive.

According to the local official cited by BBC Africa, the plane was coming from the South Sudan's capital Juba.