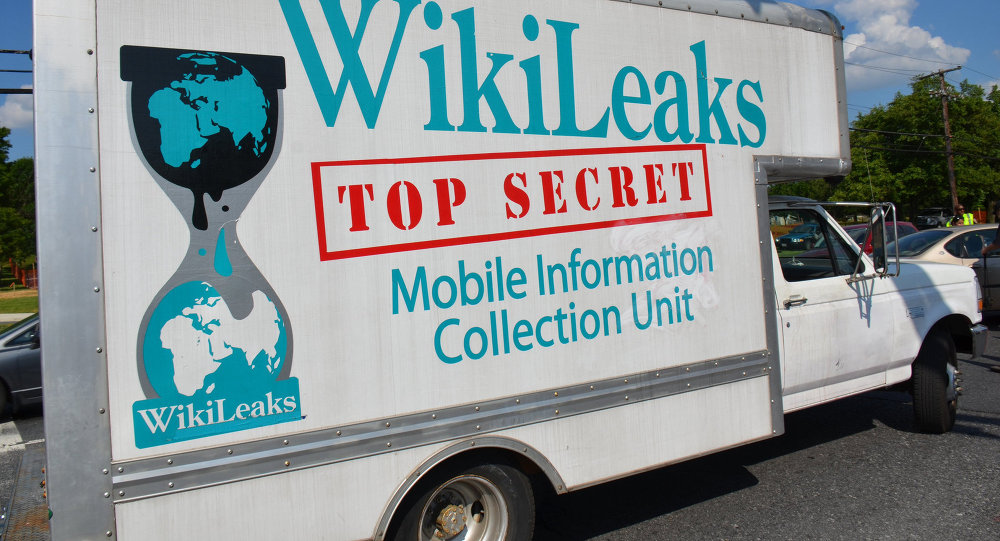 Axar.az reports that the second batch of 'Vault-7' is called "Dark Matter."

The Wikileaks founder has commented on the Wikileaks' latest release. Julian Assange said that the CIA is the largest intelligence organization in the world with many employees.

He said that previously the NSA had more hacking spying tools than the CIA and a larger budget. But later, the CIA "has overtaken" the NSA. Its budget is rivalling the US Air Force now, he said.

The CIA also reinforced its budget by creating its own drone fleet, he said.

On March 7, WikiLeaks released the first part of what it called an unprecedentedly large archive of CIA-related classified documents.

According to the website, a large archive comprising various viruses, malware, software vulnerability hacks and relevant documentation, was uncovered by US government hackers, which is how WikiLeaks gained access to some of the data from the trove.