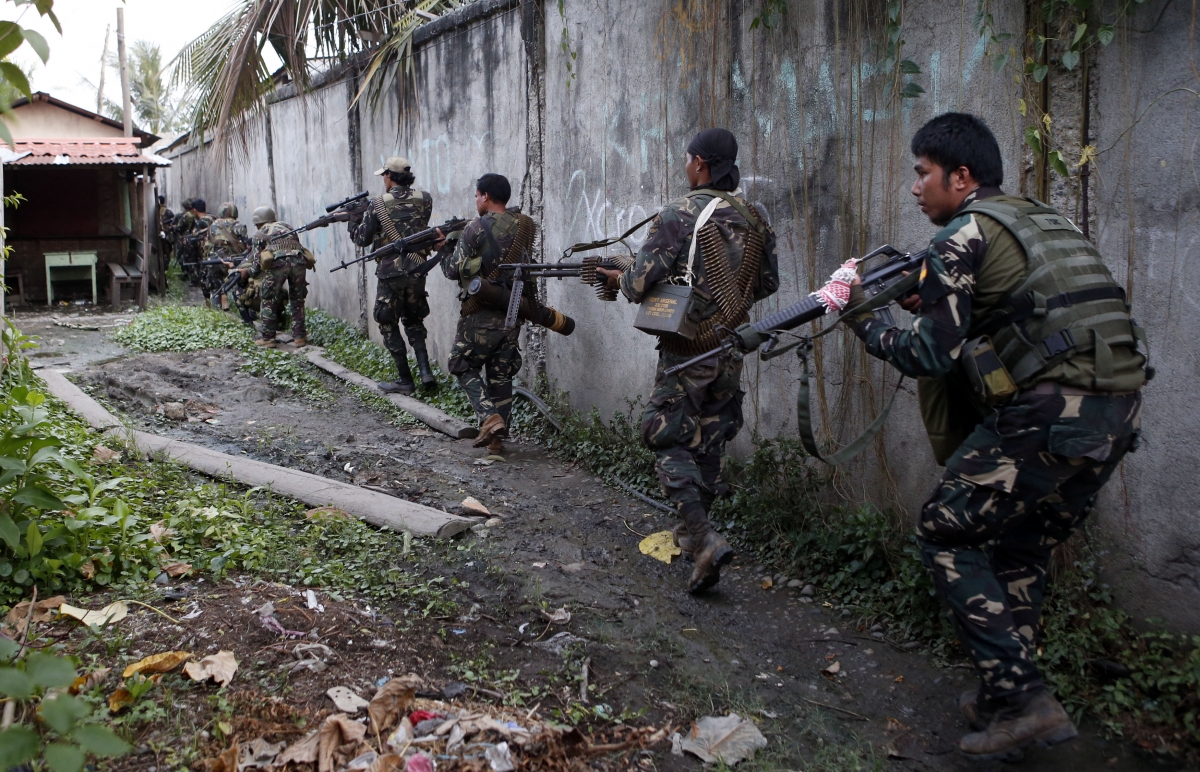 The troops recovered Aurelio Agacac, the ship captain, in the remote village of Basakan in the southern Philippine province of Basilan, said Colonel Juvymax Uy, commander of the military’s 104th Brigade and Joint Task Force Basilan.

The kidnappers took Agacac and his companion Laurencio Tiro captive from a cargo ship off Basilan on Thursday, only hours after soldiers rescued two Malaysians held for about eight months on a southern island.

Uy said the abductors were forced to abandon Agacac to delay the pursuing troops and evade a firefight.

Uy said the soldiers had also captured a wounded suspect during the pursuit who died while being transported to the hospital in Basilan.

Uy did not confirm that the kidnappers were Abu Sayyaf members.

Abu Sayyaf, a small but violent Islamist group known for kidnappings, beheadings, bombings and extortion, is still holding a number of Filipino and foreign nationals captive, including some Indonesians and Malaysians.

Philippine President Rodrigo Duterte has threatened to impose martial law in the south, home to the majority of Filipino Muslims, to address the security problem there.