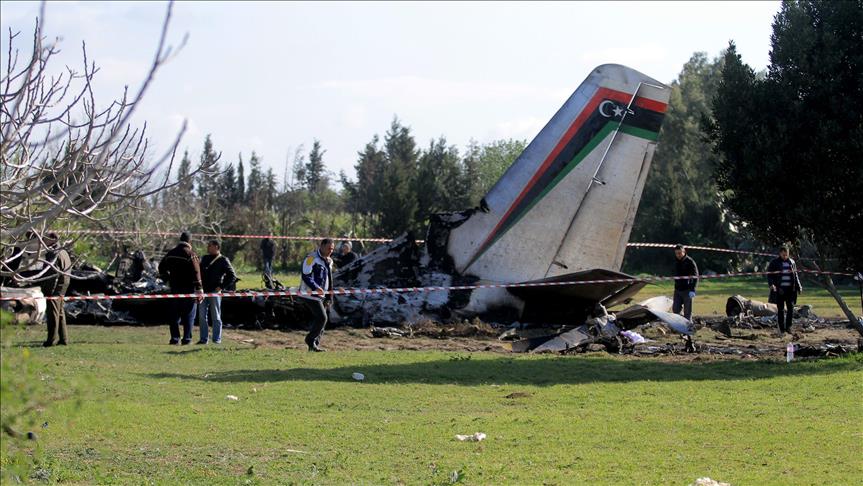 Four people were killed when an aircraft crashed over a house in Libya's eastern city of Tobruk on Wednesday, according to a local military official.

The plane went down due to a "technical" error, the official said on condition of anonymity due to restrictions on speaking to media.

He said an Air Force commander was among those killed in the crash, the second such incident in eastern Libya this month.

Earlier this month, a military plane crashed in eastern Libya after carrying out airstrikes against opponents in the eastern city of Benghazi.

Libya has been locked in a state of violence and turmoil since 2011, when a bloody popular uprising ended with the ouster and death of longtime strongman Muammar Gaddafi.

Since then, the country’s stark political divisions have yielded two rival seats of government -- one in Tobruk and another in capital Tripoli -- each of which boasts its own military capacity and legislative assembly.