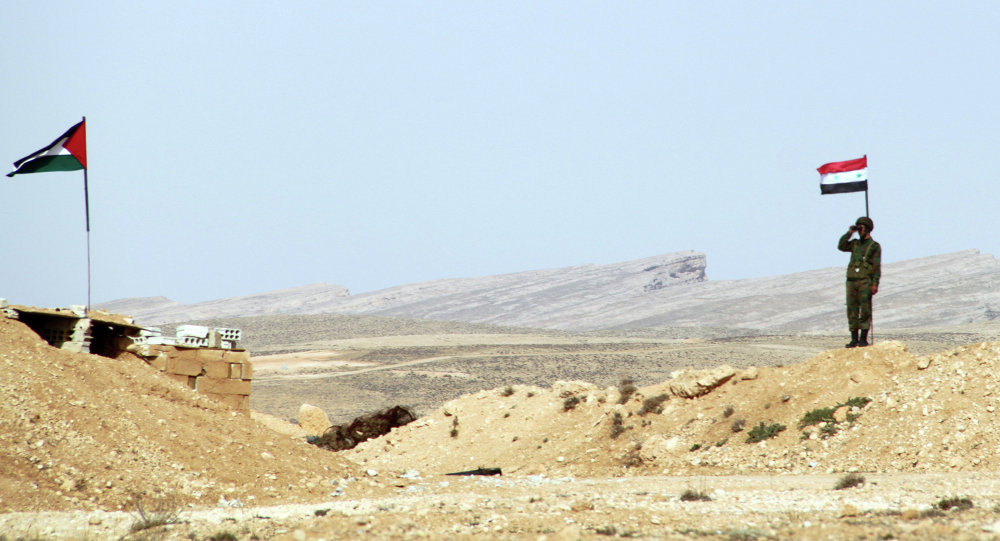 An explosive-laden off-road vehicle exploded in the Lebanese town of Aarsal near the Syrian border killing three people, the source in the mayor’s office told Sputnik Thursday.

Axar.az reports that according to the source, the blast occurred near the building of a former police station. All three passengers were killed in the blast and were identified as Syrian nationals according to preliminary data, he added.

“An off-road vehicle exploded in the Aarsal town … Three people were killed, it is difficult yet to say how many were injured. It is likely a terror act,” the source said.

Aarsal, located on the Syrian-Lebanese border, has been one of the most unstable of Lebanon’s inhabited areas during the last three years. The town has been infiltrated by terrorists who exploit the region in order to establish secure ways to smuggle arms and militants through the Syrian border.

The Lebanese army, as well as the Shiite movement Hezbollah, regularly track the locations of militants in the mountainous canyons in the Aarsal area and shell them in attempts to prevent terrorists from entering Lebanese territory.