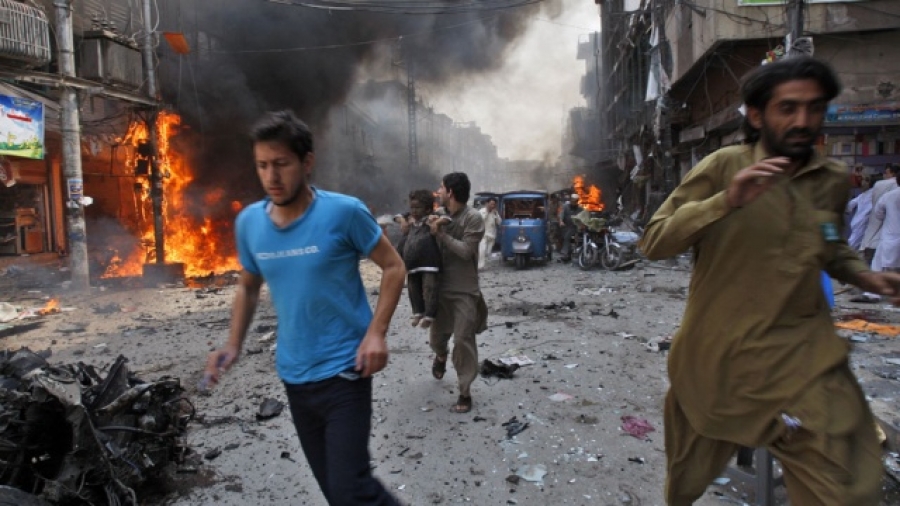 At least five people are reported dead and 40 wounded as a result of an explosion in the Parachinar in Kurram Agency northwestern district of Pakistan, Reuters reported citing Ikramullah Khan, a local political agent.

According to local media, the injured were transferred to a hospital. The area is reportedly cordoned off by the police forces.

​The Kurram Agency district is a remote tribal area south of Peshawar.

Only a few months ago on January 21, some 25 people were killed and more that 65 injured when a blast occurred at a marketplace in Parachinar.