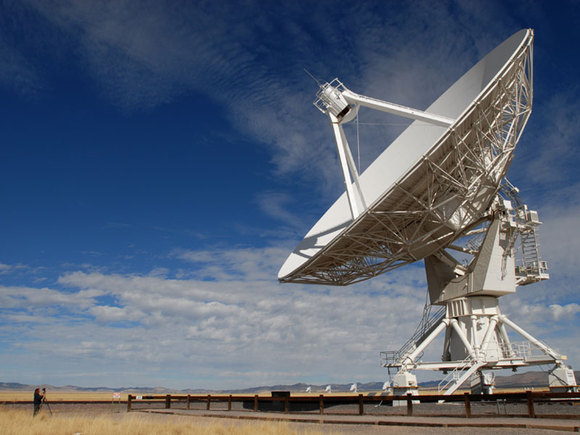 This is the first low orbiting, networked satellite project, which will orbit 1,000 km above the ground, developed by China amid its wider push for commercial space development, according to CASIC.

"The network is a general satellite platform," said Bei Chao, a CASIC engineer, who added that add-ons and upgrades were being explored next.