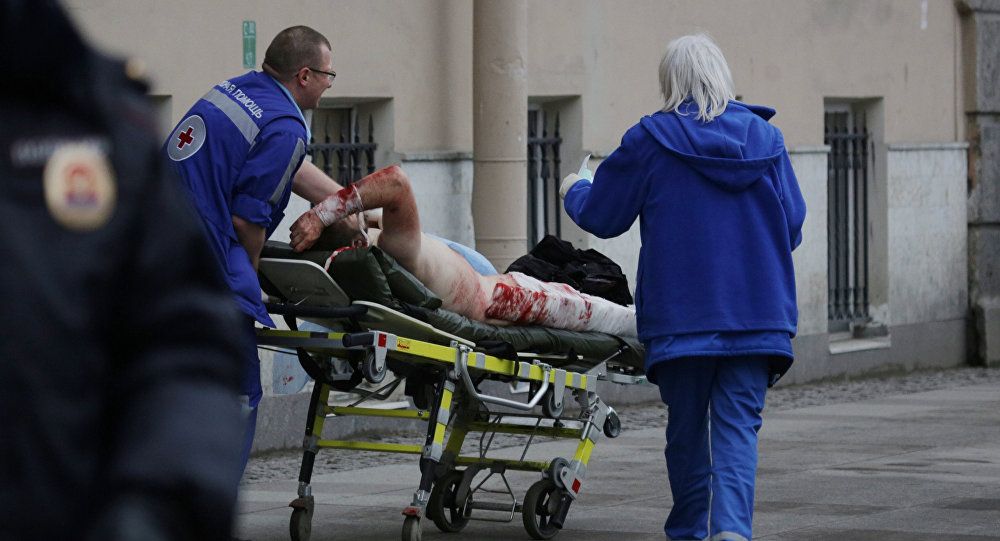 St.Petersburg authorities declared a three-day mourning in the city from Tuesday after the metro explosion.

Axar.az reports that an explosion took place in St. Petersburg underground at around 3 p.m. local time [12:00 GMT], killing at least nine and injuring over 20 people, according to the Russian anti-terrorism committee.

Russian President Vladimir Putin ordered the authorities of St. Petersburg on Monday to provide assistance to the families of people killed in the underground explosion and to the people injured in the incident.

"The authorities of the city, and the federal ones if needed, will take all necessary steps to provide help to the relatives of the killed [in the explosion] and to our wounded citizens," Putin said, as quoted by the Kremlin's press service.

He added that the country's law enforcement agencies would make every effort to find out the reasons behind the deadly explosion.