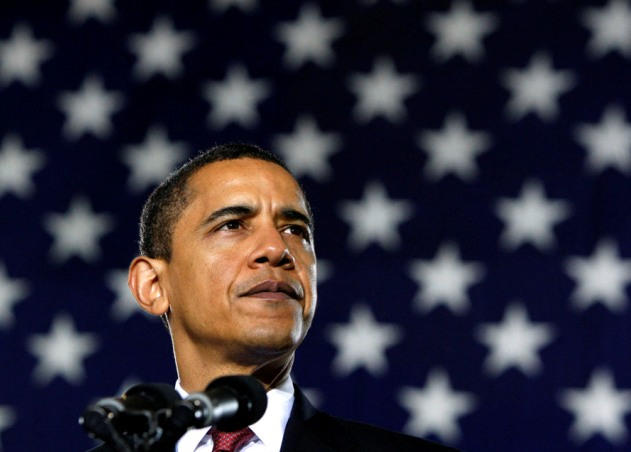 U.S. President Donald Trump hopes to sign "several more" measures into law before the end of April to roll back Obama-era regulations under the time-limited Congressional Review Act (CRA), said a White House official on Wednesday.

Axar.az reports that since Trump took office on Jan. 20, Congress has approved 13 CRA resolutions rolling back Obama-era regulations, most of concern to business interests. Trump has signed 11 of these into law.

"There are several more that we hope to sign before this window closes on April 28," said Marc Short, director of legislative affairs at the White House, on a conference call with reporters.