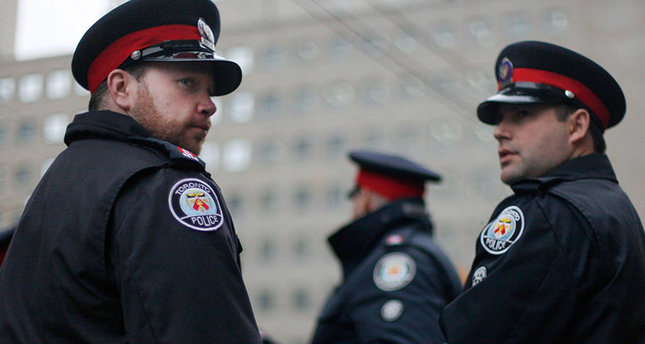 IS-bound Canadian citizen extradited by Turkey has been arrested by the Royal Canadian Mounted Police (RCMP) in Toronto, reports said on Thursday.

27-year-old Pamir Hakimzadah had left Canada to join IS terrorist organization in 2014 and was detained and returned by Turkish officials. He was detained by Canadian officials as part of Project sachet, which is a national criminal investigation dating back to Jan. 2016.

Reports said that Hakimzadah is currently in the custody of Toronto Police for "outstanding criminal allegations."

RCMP Superintendent Lise Crouch said in a press release that they are working with partners to ensure effective and timely response is taken against terrorist criminal activity and national security criminal investigations both at home and abroad.

She highlighted that the support of police is essential to ensure successful outcome of such investigations.

Turkey has intensified measures against individuals attempting to join the terrorists in Syria. Turkish officials detained another Canadian in March.