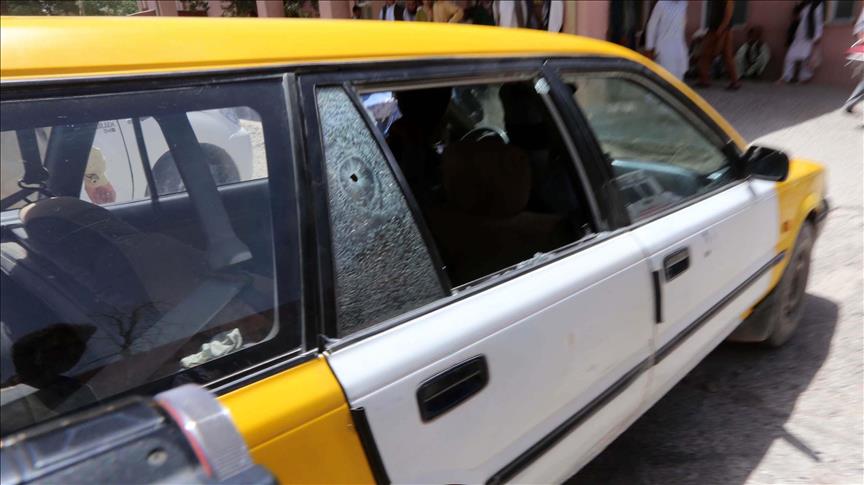 Two officers from a newly-formed anti-graft agency in Afghanistan were gunned down early Monday morning in capital Kabul, police said.

The two officials with the Anti-Corruption Justice Center (ACJC) came under attack in the Charahi Qambar district as they were traveling in a car, Mohammad Salim, head of intelligence with Kabul police.

Salim said an investigation was underway to identify the attackers.

The ACJC was established last year by President Mohammad Ashraf Ghani and exclusively deals with high-level corruption in Afghanistan.

The body operates its own police force, prosecution authority and courts.

Since its establishment, the anti-graft agency has convicted a number of individuals, including government employees, in open hearings.

In the western province of Herat last week, an anti-corruption court passed a 28-month prison term against a politician. The ruling sparked protests and road closures in the convict’s hometown, sending his armed supporters blocking traffic on the Herat-Kandahar highway.

In its 2016 Corruption Perceptions Index, Transparency International ranked Afghanistan at 169 out of 176 countries -- a slight improvement over 2015 when the nation ranked the second most corrupt country out of 167.