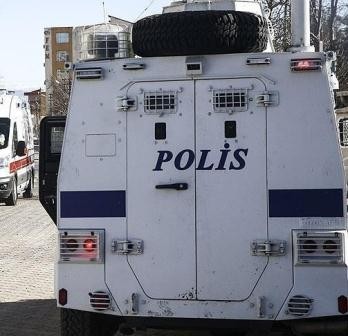 A police officer was martyred, two others were injured in PKK attack during an anti-terror operation in the southeastern province of Sirnak on Thursday.


The police officer succumbed to his wounds at Sirnak State Hospital where the two other injured officers, one of whom critically, are being treated.

The Turkish army forces and police launched fresh wave of operation on March 14 in Sirnak, after a curfew has been imposed, against the PKK.


More than 300 members of the security forces have been martyred since the PKK, which is listed as a terrorist organization by Turkey, the U.S. and the EU, resumed its 30-year armed campaign in July 2015.