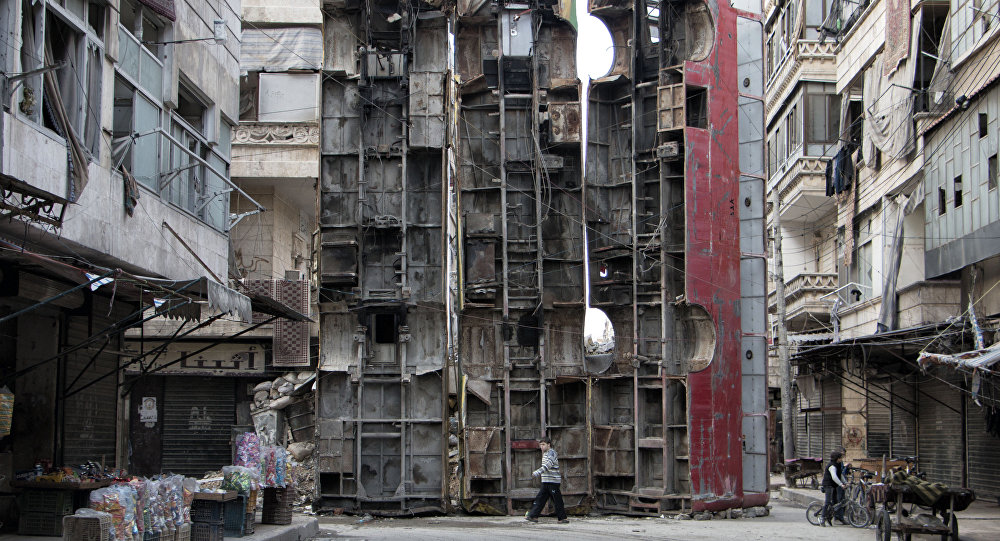 Recruitment of Jordanians by Jihadist group to fight in Syria and Iraq has fallen to its lowest level during the current conflict, following a tightening of anti-terrorism laws and surveillance, a senior Jordanian official said.

Axar.az reports citing to Reuters some 900 Jordanians are fighting in the two neighboring countries for Islamic State and al Qaeda and their offshoots, the official told Reuters on Tuesday.

But they mostly left Jordan, a staunch U.S. ally, in 2013 and 2014, according to the official who spoke on condition of anonymity.

Numbers joining the ultra-hardline groups have dropped as better intelligence has enabled Jordanian security forces to arrest radicalized youths before they could leave the country, while prison sentences for Jihadist activities were stiffened in 2014, he said.

But authorities have also sought to avoid tough punitive measures that might turn would-be Jihadist sympathizers or first-time offenders into hardline fundamentalists, the official said.

Jordan's borders with both Syria and Iraq have been tightly sealed and the few who have left since 2014 have mainly gone through third countries, security sources say.