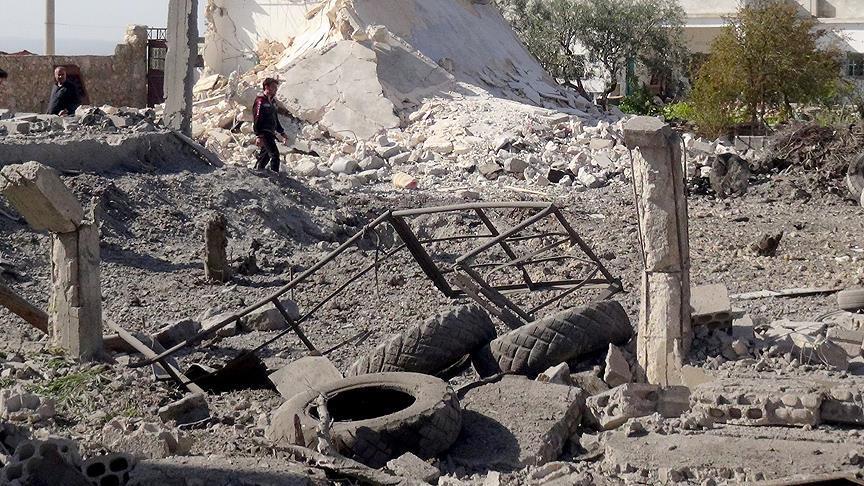 Ammar Ebu Zeyd told Anadolu Agency that four civil defense workers in an ambulance en route to the Nahta district, were killed in a roadside explosion.

The Daraa Civil Defense Center said in a statement that those who were targeted in the attack were headed to evacuate victims of a previous shelling.