Germany will not allow Turkish vote on death penalty 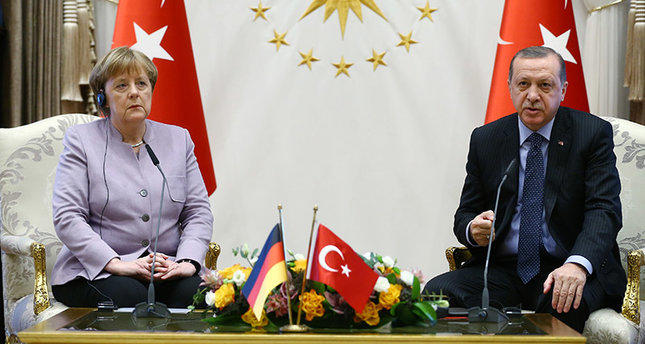 The German government says that it wouldn't allow voting in Germany in any possible referendum on whether to reintroduce the death penalty in Turkey.

The German government says that its permission is required for voting in foreign elections or referendums to take place at embassies, consulates or elsewhere on its territory. It permitted polling stations for Turkish nationals in last month's Turkish constitutional referendum.

Germany has a large ethnic Turkish minority and about 1.4 million people living in Germany are eligible to vote in Turkish elections and referendums.

However, Chancellor Angela Merkel's spokesman, Steffen Seibert, said that "there is no obligation" for the German government to approve a request from a foreign country.